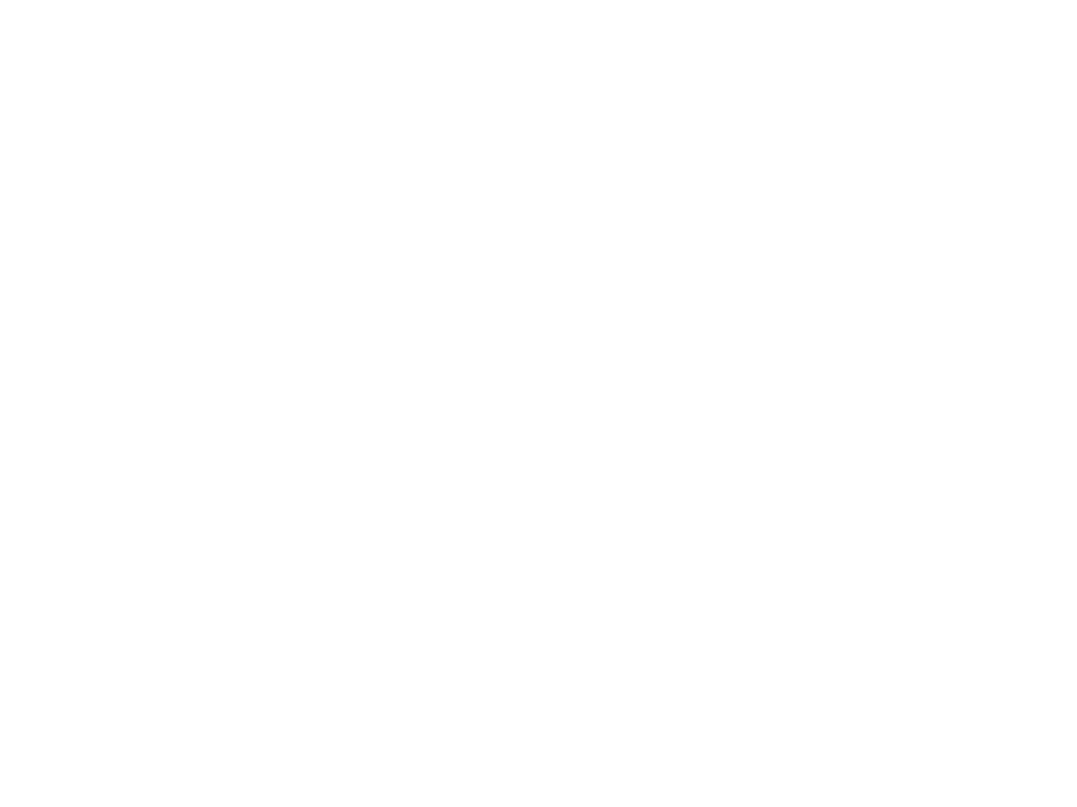 Rick Ellis has his fingerprints all over modern gaming. His chief claim to gaming fame is his role as founder and lead developer of Valve Software’s Steam gaming and marketplace platform, and he was also a key player in games like Half-Life 2 and Counter-Strike. Before that he negotiated agreements to deliver game development systems for the first Xbox and GameCube consoles while working at microprocessor emulator company Applied Microsystems.